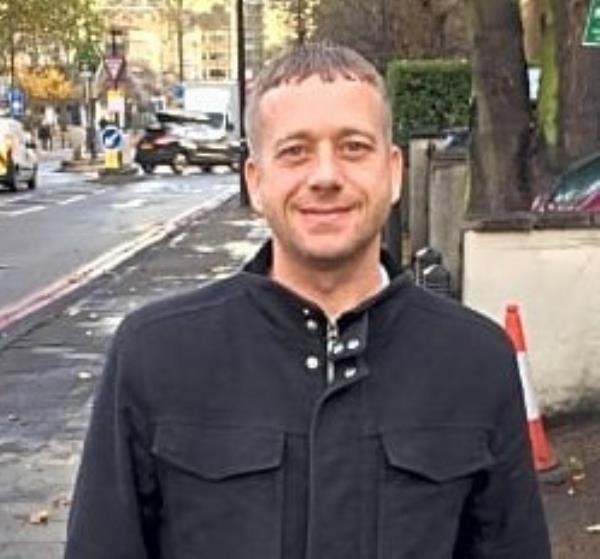 Brett became homeless after a relationship breakdown. As a result, he lost his job as well. He started sleeping in his van but as the nights grew colder it became unbearable.

Shortly after being referred to HOPE worldwide's 'Two Step' programme by FirmFoundation, he was offered a flat and was able to begin to rebuild his life. We kept in touch and recommended that Brett visit a partner agency to help him find employment. He completed construction skills training and then starting working. After a while, he was able to move closer to his work, and then to move in with a friend.

We asked him recently to reflect on what he has been through. He said,

"I never thought it would happen to me – I had my business, a relationship and a home. I am grateful that Two Step helped me find somewhere to live quickly and stuck with me through the dark times. I am happy that things are looking up now that I have hope again."